"A JOYFUL SHOW FOR ALL THE FAMILY"

"JUST WHAT CIRCUS SHOULD BE"

Spectacular circus skills blend seamlessly with physical comedy, narrative context and slapstick in this chaotic and colourful tale of a family of misfits. Heart-stopping aerial and floor acrobatics combine with an original live score to create an absurd portrayal of everyday life.

Commissioned by Showzam! Festival in 2014, and having toured throughout the UK, Italy and Ireland and a successful run at the Edinburgh Fringe, and an Arts Council England supported tour, produced by Jacksons Lane of 16 venues around the UK. Drawing inspiration from Roald Dahl’s The Twits and Ettora Scola’s film Bruti, Sporchi e Cattivi (Ugly, Dirty and Bad) this is a dysfunctional, quirky and funny family show.

The show is available to book. 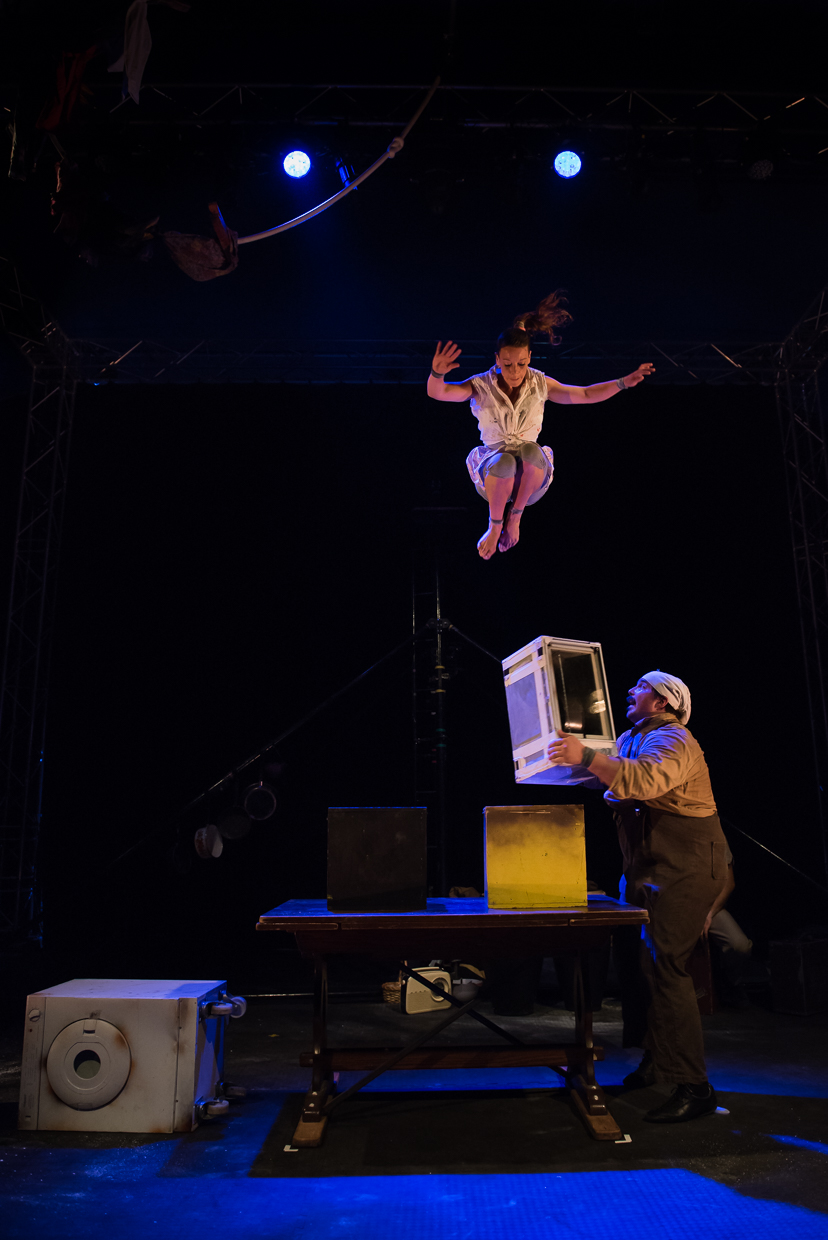 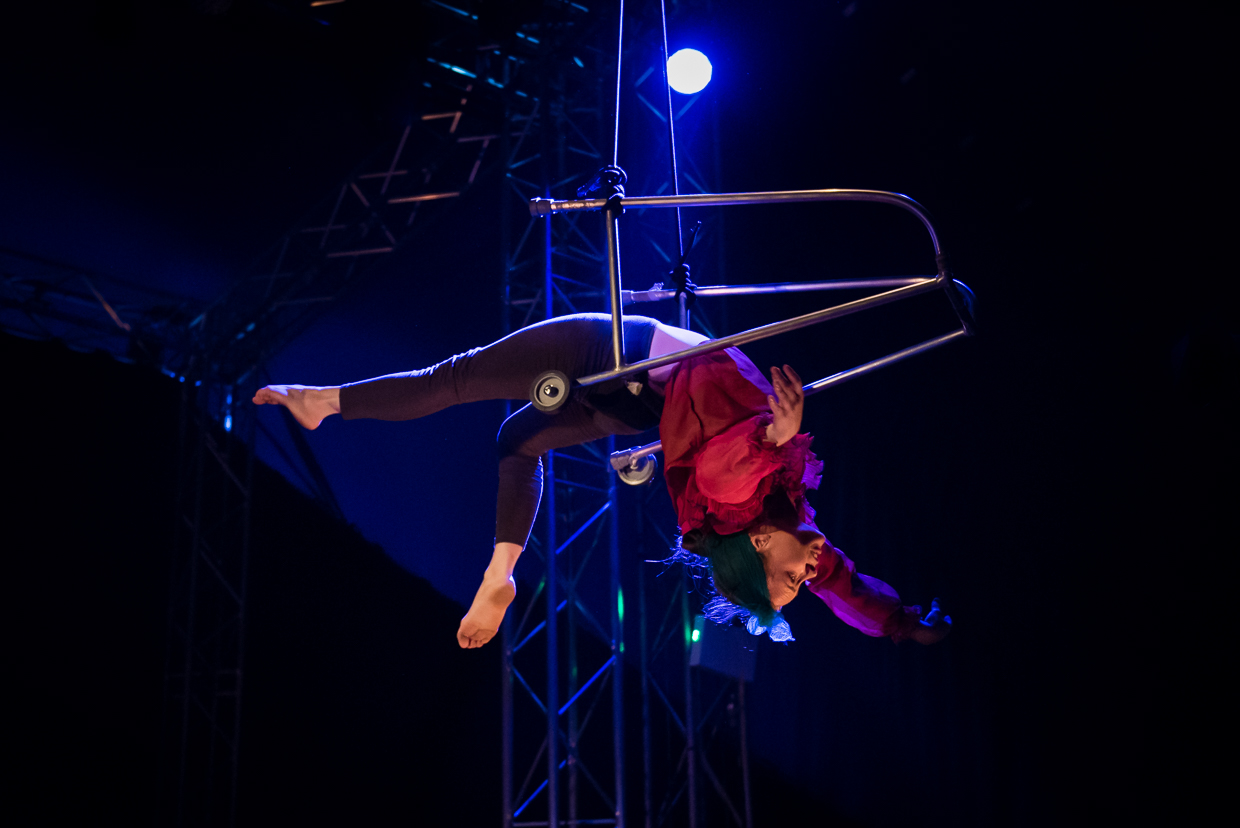 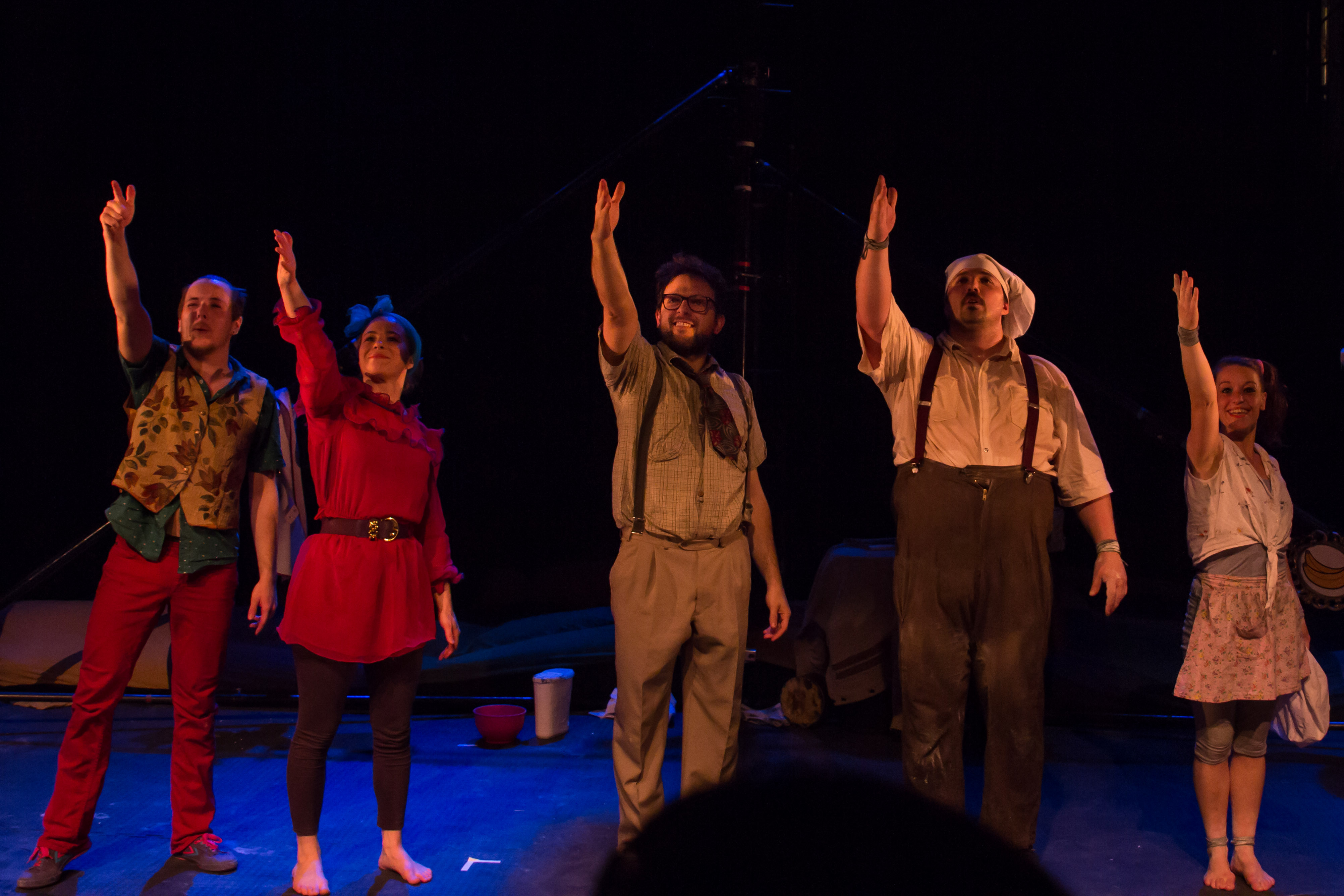 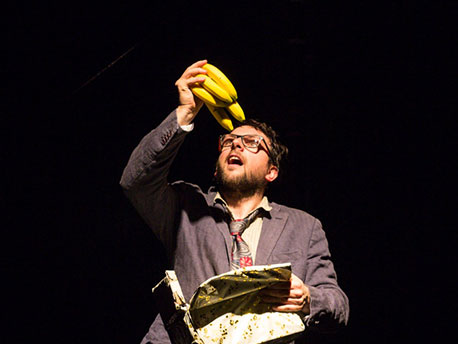